Caged Congolese teen: Why a zoo took 114 years to apologise 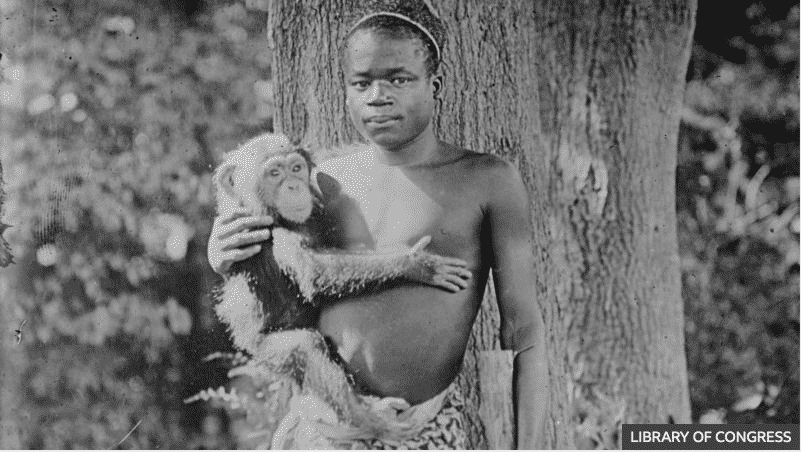 RAEL’S COMMENT: Apologies are not enough. A huge amount of money should be paid to the country where he was abducted and to his family descendants.

Ota Benga was kidnapped from what is now the Democratic Republic of Congo in 1904 and taken to the US to be exhibited. Journalist Pamela Newkirk, who has written extensively about the subject, looks at the attempts over the decades to cover up what happened to him.

More than a century after it drew international headlines for exhibiting a young African man in the monkey house, the Bronx Zoo in New York has finally expressed regret.

The Wildlife Conservation Society’s apology for its 1906 exhibition of Ota Benga, a native of Congo, comes in the wake of global protests prompted by the videotaped police killing of George Floyd that again shone a bright light on racism in the United States.

During a national moment of reckoning, Cristian Samper, the Wildlife Conservation Society’s president and CEO, said it was important “to reflect on WCS’s own history, and the persistence of racism in our institution”.

He vowed that the society, which runs the Bronx Zoo, would commit itself to full transparency about the episode which inspired breathless headlines across Europe and the United States from 9 September 1906 – a day after Ota Benga was first exhibited – until he was released from the zoo on 28 September 1906.

But the belated apology follows years of stonewalling.