Elizabeth May, Leader of the Green Party of Canada, in Favor of a Nuclear Ban

Home › Blog › Articles › National news › Elizabeth May, Leader of the Green Party of Canada, in Favor of a Nuclear Ban 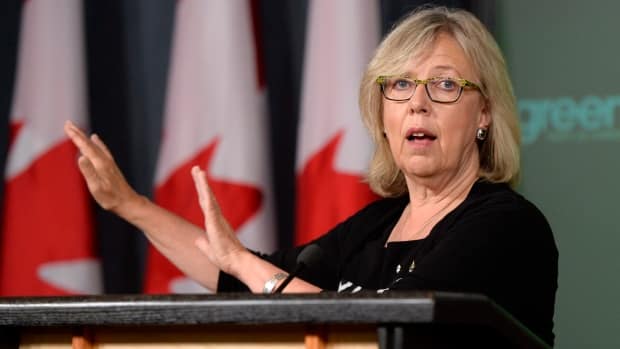 After just a few days after the launch of our campaign to get Canada to support a ban of nuclear weapons, the Canadian Raelian Movement has received the following support letter from Elizabeth May, Leader of the Green Party of Canada.

Thank you for writing about a nuclear weapons ban. It is imperative that Canada support global nuclear disarmament.

Canada and 190 states joined the nuclear Non-Proliferation Treaty (NPT) which came into force in 1970. However, we have repeatedly undermined the NPT. Under the previous administration, we contracted nuclear materials to India in contravention of the NPT. Canada also agreed to relax our regulatory and reporting requirements to make a $3 billion sale of uranium yellow cake to China. Canada must do better to uphold and enforce the NPT.

I have worked to raise awareness and support for global nuclear disarmament my entire life and am one of over 800 members of the Order of Canada to call for nuclear disarmament. On February 2nd, I wrote to the newly appointed Minister of Foreign Affairs, Chrystia Freeland, emphasizing the overwhelming importance of Canada’s participation in the United Nations negotiating conference on a treaty to ban nuclear weapons. I also called on the Prime Minister in Question Period to ensure Canada plays a leading role in this historic opportunity.

I will continue to fight for a nuclear-free Canada and for global nuclear disarmament and encourage you to continue voicing your concerns about Canada’s nuclear activities.

Leader of the Green Party of Canada