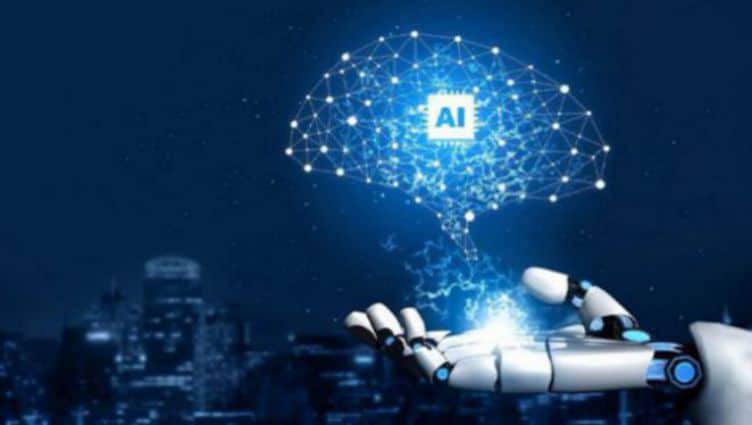 It is on everyone’s lips, it raises the most heated debates, it feeds the age-old fears of an irreversible self-destruction, and it also arouses the greatest hopes for a better world. But who or what is it that polarizes so many opinions? Artificial Intelligence! “Artificial intelligence could surpass the human brain by 2029, and be a billion times smarter than us by 2050.“(1) This is what is stated in a recent article in La Presse. Mo Gawdat, former commercial director of Google X, has just published a book on the subject: Scary Smart: The Future of Artificial Intelligence and how you can save our world, published by Pan Macmillan. By writing that “Putting machines capable of intelligence in the hands of humans capable of cruelty will inevitably produce scenarios where the machines will not act for the good of all“.

But don’t we already have everything we need to not act “for the good of all”? Corrupt politicians, armies at their service to consolidate their power, a crazy race to the nuclear arsenal bringing our world to the edge of the abyss? And what if artificial intelligence, contrary to the fears it raises, was the key to save us? “Imagine if all the leaders of all countries in the world were computers. They would immediately destroy all nuclear weapons.“(2) Science fiction you say? Isn’t science fiction rather leaving weapons of mass destruction in the hands of individuals mentally disturbed enough to even consider using them?

The ongoing robotisation cannot be stopped, whether we like it or not, robots associated with artificial intelligence will be able to perform all the tasks normally done by humans: “Everything that a human being can do can be done better by a robot. So instead of just working to make money, humans can let robots do all the work for them and devote their lives to doing what they enjoy: creating, researching, studying, practicing an art, or meditating and spending time on personal development. This is when the world will become a paradise on earth. This is the reason why this system is called Paradism.“(3)

And if we push the reflection even further, if, once the robots accomplish all the repetitive tasks, our societies allow humans to blossom in the spheres of their choice, can we not suppose that the human being could emerge towards the light by touching his/her deep essence? That he/she could access a reality so far obscured by a time schedule enslaved to the necessity of daily life? In 1973, Maitreya Rael was met by the Elohim, so that they could give him a message revealing the truth about our origins(4). The Elohim, with their 25,000 year scientific lead over us, have created this paradise where everything is easy thanks to science. So what do the Elohim do if they “don’t work”? “What do the Elohim do if there are no jobs? They enjoy the now. That is why infinity is their religion. When you are in the now you are infinity. Now is infinite. Only now is infinite. Computers can do every job we do, so the Elohim just enjoy the now.“(5)