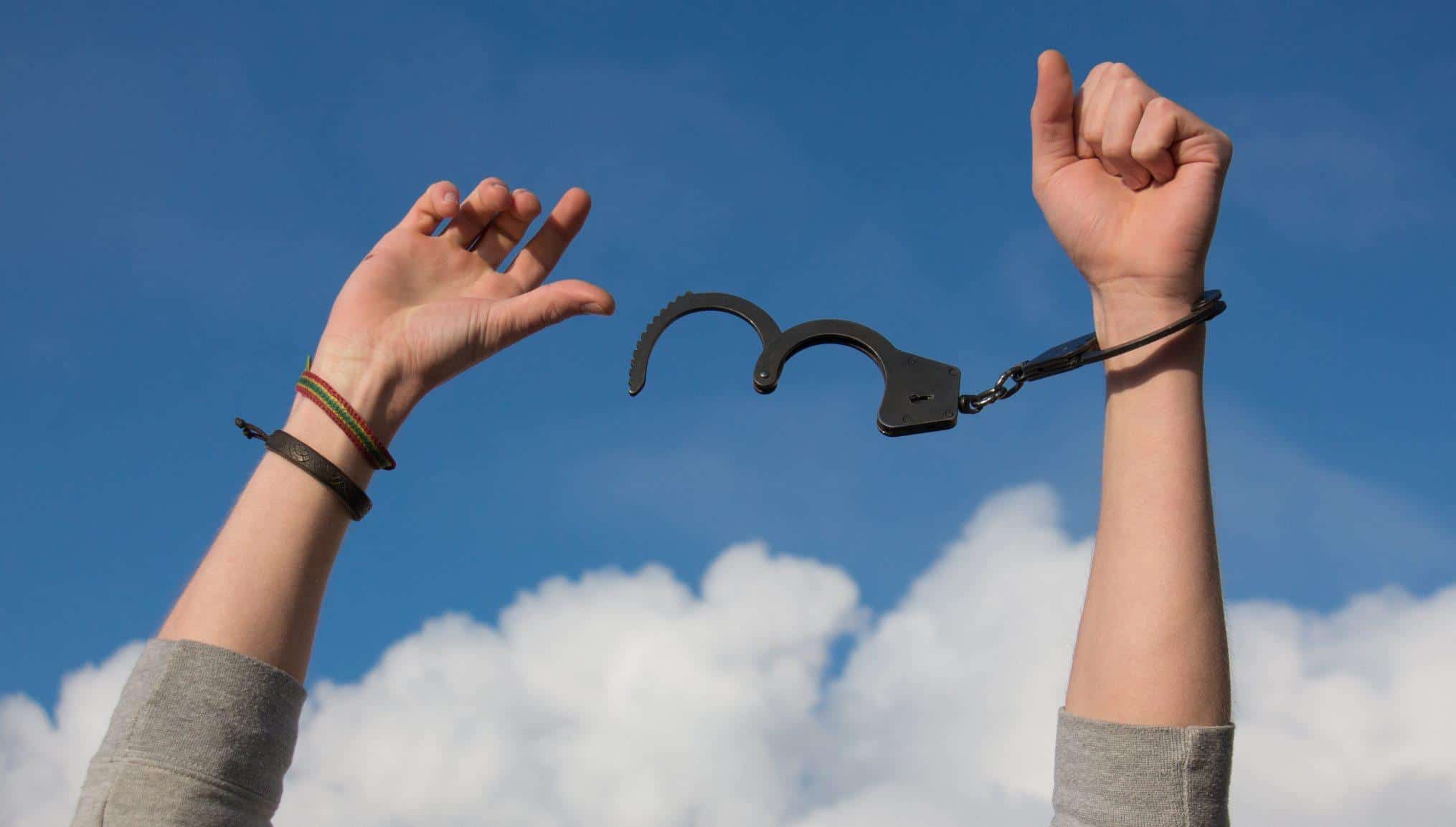 LAS VEGAS, April 16 – In a statement published on March 30, Rael, spiritual leader of the Raelian Movement declared: “Governments that force us, under penalty of prosecution, to remain within the confines of our home are violating the fundamental right guaranteed by the Universal Declaration of Human Rights, the right to freedom of movement and ideas. Whatever the justifications may be; epidemics, wars, terrorism, etc., absolutely nothing can justify this violation of our freedom.”

Rael reminded his virtual audience that it is important to respect laws as long as these laws respect human rights. “The laws that don’t respect human rights don’t have to be respected and should be considered void,” said Rael. “ Let’s not forget that there were once laws authorizing slavery, racial segregation, or ones that made it mandatory to report Jews or homosexuals to the police. Of course, these laws should not have been respected!”

Rael expressed his support to the leaders of Sweden, Belarus, and South Korea, for deciding to respect the freedom of movement of their citizens.

“The free movement of people and ideas also guarantees the freedom to endanger one’s own life,” said Rael.” Whether it’s going out during an epidemic, mountain climbing, sailing during a sea storm or practicing dangerous sports. No one has the right to prevent you from risking your own life.”

Rael also expressed his deep concern over the report from Raelians based in different countries who see citizens abused by the police if they are caught going out.

“In the city of Tuchin, Colombia, those who are caught being outside are punished by being strapped by the feet in a wooden structure known as a stump in one of the city’s public squares,” said David Uzal, leader of the Raelian Movement of South America. “Sadly we are back to Medieval practices, and the number of people who are starving is rising.”

“People wandering the streets are beaten and humiliated in South Africa,” said Tai Ehoaun, leader of the Raelian Movement in Africa.

Rael has long warned about the need to reduce overpopulation for Humanity to survive. “If humans won’t stop overpopulation, then the Natural Order will take care of it,” Rael said.

“We have to expect the advent of further viruses infinitely more deadly than COVID-19, which will decimate humanity (divide it by 10). No one can rejoice in the death and suffering of those who will disappear because of these viruses. But it will then be up to the new reduced humanity to ensure that we don’t allow overpopulation again through stricter birth control measures, otherwise, the Natural Order will take care of it again,” Rael concluded.