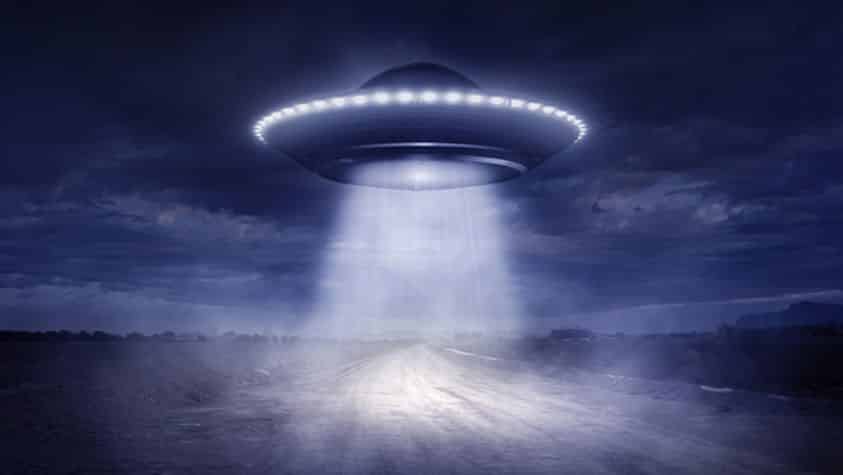 Las Vegas, June 24, 2021 – “The Task Force Report issued by the Unidentified Aerial Phenomena (UAP) is an excellent official complement to the thousands of UFO sightings reported around the world over the past decades. Even if the Pentagon does not recognize their extraterrestrial origins, it becomes impossible to ignore them,” says Daniel Turcotte, Raelian Guide and leader of the Embassy for Extraterrestrials Project (1) and the Alliance for Diplomatic Extraterrestrial Contact (2).

“It’s time for the UN to discuss a protocol for welcoming human beings who have patiently and peacefully shown their presence to the public for decades,” he adds.

Recent news publications also mention that China has its own UAP working group and uses artificial intelligence to detect and analyze phenomena. “Based on recent publications on China’s involvement in UFO research, Chinese officials intend to raise the subject of UFOs at the United Nations,” specifies Daniel Turcotte.

These announcements echo the international awareness campaign organized by the International Raelian Movement since last April, soliciting the support of citizens around the world to ask their permanent representatives to the United Nations to support a diplomatic protocol for an Embassy for Extraterrestrials.

“Our goal is to have the United Nations adopt an addendum to the 1961 Vienna Convention on Diplomatic Relations entitled the Optional Protocol on Embassies for Extraterrestrials,” explains Daniel Turcotte.

The office of the UN Secretariat has stated that the Secretary General could open a debate on the issue if a sufficient number of ambassadors from UN member States requested it. The International Raelian Movement has launched a global campaign to achieve this.

“Furthermore, the International Raelian Movement denounces any attempt by certain experts to hijack the UAP Task Force Report and to consider it as evidence of a threat to national security and to our planet,” continues Daniel Turcotte. “Those who control these unidentified craft obviously want to be seen and have technology far more advanced than ours, including our weapons technology. We claim that these human beings from another planet are the scientists who created all life on Earth long ago. They were taken for gods by our ancestors. Our humanity can now understand that life can be created scientifically and therefore they wish to be welcomed on Earth.”

(1) The Alien Embassy Project was initiated by Rael, leader of the International Raelian Movement. Its double mission is to spread the Message he received from this extraterrestrial civilization, the Elohim (see www.rael.org), and to build an Embassy to welcome them officially and respectfully.

(2) The Alliance for Diplomatic Extraterrestrial Contact is an international network founded in 2020 to promote the idea that it is essential to have a voluntary Embassy Protocol for Extraterrestrials, to provide reliable advice and information to governments to help their ambassadors, military and policy makers understand the nature and importance of contact with extraterrestrial civilizations, and to encourage the development of appropriate policies.