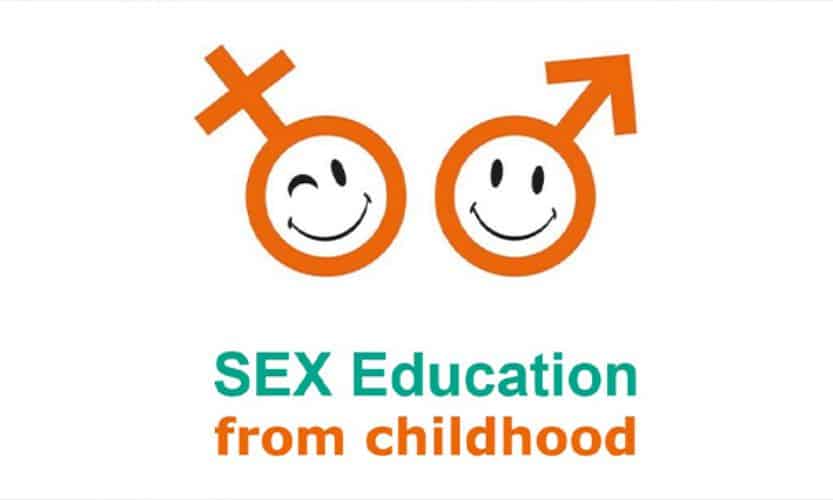 GENEVA, Nov. 18, 2021— According to a statement released today by the International Raelian Movement (IRM), on November 20—World Children’s Day—Raelians worldwide will celebrate the 7th annual Sex Education Day and promote early sex education as recommended by experts in the 2009 UNESCO report.

“Comprehensive Sex Education (CSE), as defined in the report, is exactly what international spiritual leader, Rael, has been advocating and teaching for more than 45 years,” explained Clemence Linard, Raelian Bishop and spokesperson for SexEd Day. “The goal is to give children and adolescents a sex education and tools that are adapted to their age and culture, and that emphasize pleasure, fulfillment and well-being in terms of sexual health as defined by the WHO,” she added.

Children are particularly vulnerable when kept in the dark about their sexuality and early sex education, according to the Raelian philosophy, must also include acknowledging the importance of pleasure while removing guilt and shame associated with sexual pleasure.

“Those who oppose the sex education program that is based on science, are simply conditioned to sexual guilt by their medieval Christian upbringing. They say they are opposed to the so-called ‘sexualization’ of children… Wake up dinosaurs! Children are sexual from birth and even before! Sexuality education simply allows them to avoid developing guilt about their own sexuality,” Rael said in an earlier IRM statement.

Linard emphasized, “Comprehensive Sex Education teaches the youth that sexuality is a normal and healthy part of human life that can allow them to make more informed decisions later in life. This includes information on masturbation/self-pleasuring from childhood to simply understand how their body works and that self-stimulation is normal and healthy.”